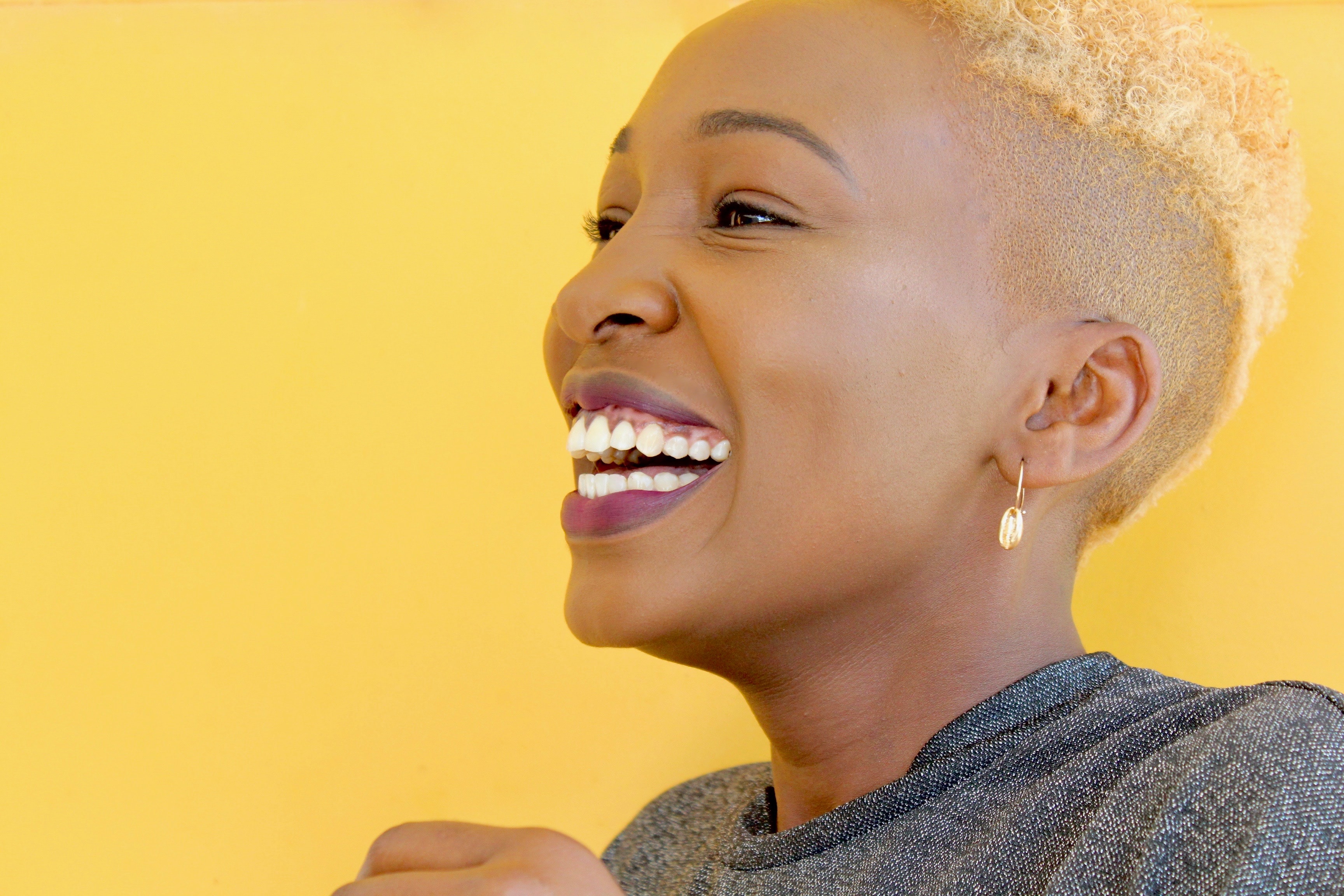 I recently attended an industry event and saw a man ask a freelancer how her business was going. She responded with “Okay, but it could be better…” in a tone that suggested that “okay” meant “pretty bleak”.

Following that response, the man beat a very hasty retreat, citing business he had to attend to. He practically ran away, and her bewildered expression was hard to witness.

Maybe he actually had pressing business, but it was also clear that her answer made him uncomfortable, and it doesn’t seem like too far a stretch that he suddenly got antsy because he was wary of being hit up for work.

I can relate to how that woman was feeling. In the first few years of going freelance, I went through some very bleak career valleys. I was still insecure in my freelance role, and a week or two without a call would make me spin mentally. I’d wake up panicked in the middle of the night, despite having a decent nest-egg to tide me over. It’s the psychology of not being busy that can be terrifying. You get caught up in thinking: ‘what if I’m never busy again’?

This is an understandable feeling, but it’s also the exact opposite of what you want to be expressing to your clients and prospects. Think about it – who wants to work with the freelancer who’s not in demand? To those who have never worked freelance and don’t understand that dry spells happen to the best of us, too much availability calls your capabilities into question.

About year three of my freelance career, I moved into the phase where I regularly had too much existing work to take on new projects. Remembering how hard it was when I had nothing going on, I was loathe to say “no” to any work coming my way, even if it was too much to handle.

A wise associate of mine told me “saying ‘no’ will only make people want to work with you more.” I laughed, because it sounded like bad dating advice. Playing hard to get, but in the professional capacity.

However, I’ve come to learn that it’s true. I started having to reluctantly turn down work because I had no more capacity. This did not lead clients to find other, more available freelancers. Instead, they delayed projects until I could accommodate them, or they called me in advance to ensure they could book my time for a future project.

I also found it worked with prospects, who seemed to get more interested in working with me when I expressed doubt that I could accommodate their project due to workload. I’ve even had a few prospects start pitching ME to do THEIR work.

Yes, I am good at what I do. However, there are a lot of other market research consultants who also produce quality work. I’m not naïve enough to think I can’t be replaced. So, why was I suddenly so in demand?

The answer seems to be that a busy consultant is more appealing, because they clearly have the approval of other clients. From a romantic perspective, I have heard a number of men say that women seem to find them more attractive when they’re in a relationship. So too, clients seem to find a busy consultant more interesting than one that is… a little TOO available.

So what should you take away from this? As a freelancer, remember that busy is more appealing than open. There is no need to lie, but “I just finished a great project using x new technology” is a better answer to ‘how is your business going’ than “okay….”, even if that other project finished a few months prior.

It also doesn’t hurt if you take a little time to check your schedule before committing to a new project, thus suggesting that you may not be able to accommodate the work. Many will appreciate your services more if there’s a possibility that they can’t engage them.

My last piece of advice is probably the best I’m giving out here today, which is to always try to have multiple clients as opposed to being overexposed to two or three. That way you have work coming in more regularly, and you can honestly say “It’s going great – busy as always”. People can feel the energy of desperation – and it makes them want to run a mile away.

Want to learn more? Check out my guide to Easy and Effective Sales Strategies for Freelancers here. 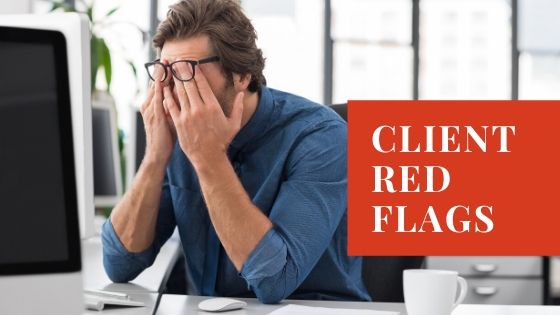 The freelance groups I belong to are filled with tales of client relationships gone wrong. One thing that most of them have in common is that there were client red flags from the beginning. In fact, many bad client relationships start off on the wrong foot with someone who is unrealistic, unreasonable or too demanding.… 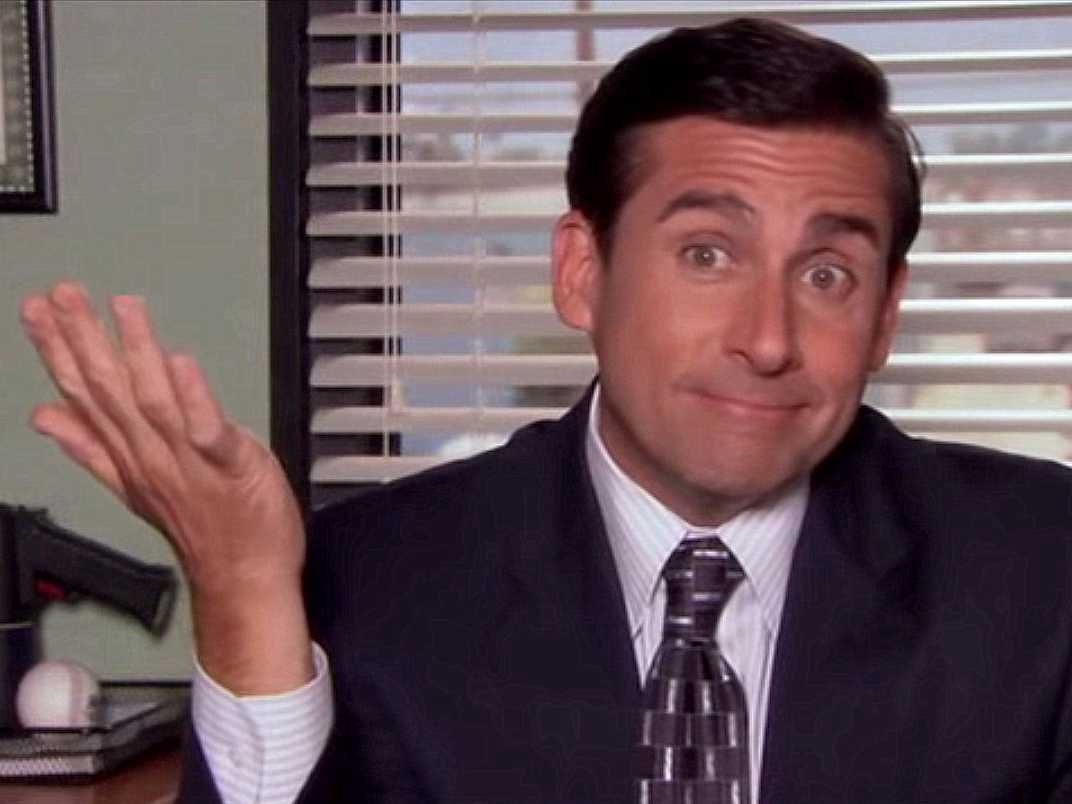 When you go freelance, you have the opportunity to escape the dysfunctional part of the 9 to 5 life. Think of life without your Michael Scott-like boss. The thing is, though, a lot of freelancers don’t actually escape. That’s because even though a freelancer is the boss, s/he is also their own employee. And if…