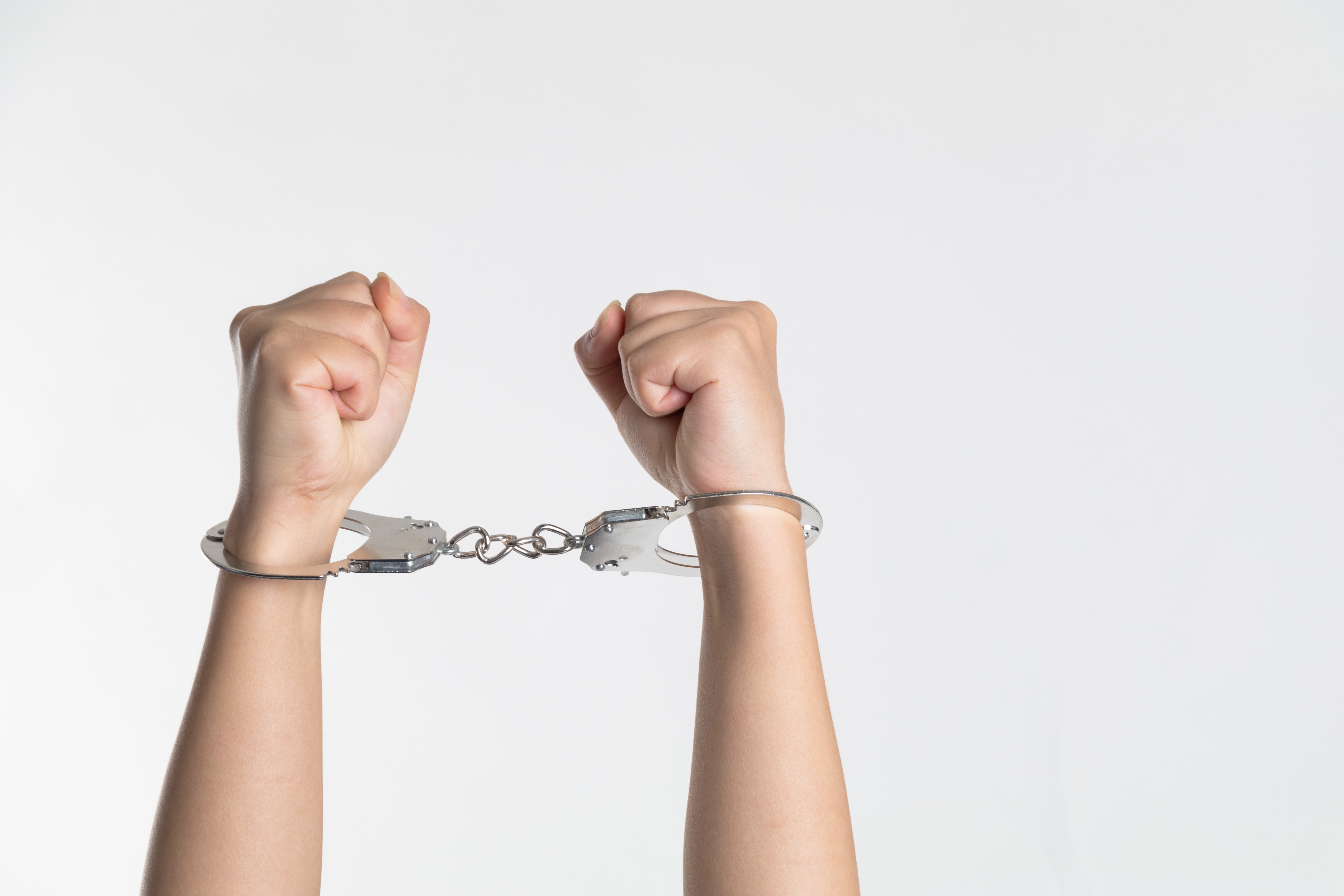 I recently met a couple of freelancers at an event at my co-working space. Both of them are among the fortunate – solopreneurs in interesting fields who make a good living. Instead of seeming happy and satisfied, however, they were stressed.

Both were working far more hours than they wanted to and doing a lot of work they didn’t want to do. What’s more, all or most of their work was being done for one client.

Many freelancers think it’s the ultimate champagne problem to have too much work. But solopreneurs who are overworked and overburdened have often let a client take control of the relationship. To enjoy freelancing, you must be pro-actively managing your client relationships.

Most experienced freelancers know that they should have multiple clients as opposed to having one primary relationship, but often this is not the reality. Many freelancers do way too much work for one or two clients.

While you’re developing a new client relationship, you’re excited when they come back with new work. It starts out as mutually beneficial. Over time, the relationship grows to a point where you are the default vendor. Often, you become entrenched in the company, which can feel good at first. Solopreneurship can be lonely. It’s nice to develop those work relationships, not to mention feeling the security of regular paycheques.

Unfortunately, leaning into this scenario too much becomes problematic. Once you become the go-to, your client will know that they are providing the bulk of your income. This gives them power and leverage. Often, they’ll start crossing boundaries. Asking you to extend a contract to include extra work (without charging). Expecting you to do work you don’t want to do because they’re slammed and they need this favor.

At a certain point you realize that you have become a de-facto employee, expected to do whatever is asked of you. However, you are an employee with no job security, no package if you are laid off and of course no benefits or paid vacation to enjoy.

At this point, you have no other significant client relationships to fall back on, which puts you in a vulnerable position that makes it even harder to set any limits.

“My client always gives me the Joe Jobs no one else wants to do,” opined one of my new contacts. “I became a freelancer because I wanted the freedom to do my own work as well as get paid to work for others. But I never work on my own stuff. Instead, I’m like their parent, overseeing all their work and doing the tougher stuff so they never have to learn.”

Why do freelancers who know better get caught in this trap? It typically happens slowly, and they may not even realize it until it’s too late. Then there is the fact that networking and prospecting can be difficult, so sometimes it’s easier to keep putting it off and focusing on the work that’s already on your plate – until you reach the point where you have no capacity for other work anymore.

You can call this path of least resistance career planning. It makes the day-to-day easier, but it rarely leads a solopreneur to the path s/he envisioned taking in the first place.

The key to avoiding this trap is to recognize it early. If you find yourself getting over-extended with one client, it’s important to set productive boundaries and ensure that you continue working with other clients as well.

Some freelancers are worried if they do this that their client will go elsewhere, but I have not found this to be the case. A solopreneur must have sufficient confidence in themselves to know that asserting themselves in a professional way will not be the end of a relationship. If it does in fact turn out that way, I can pretty much guarantee that that relationship wasn’t going anywhere good anyway and in the long-term, you will be better finding other clients.

Yes, it can be tempting to stick with a path that is easy and familiar. But the freelancer who gets complacent will often wind up regretting it, stuck in a trap of their own making.

Want more tips on how to grow a freelance business? Check out my 3 easy and effective sales strategies here.

Photo by niu niu on Unsplash 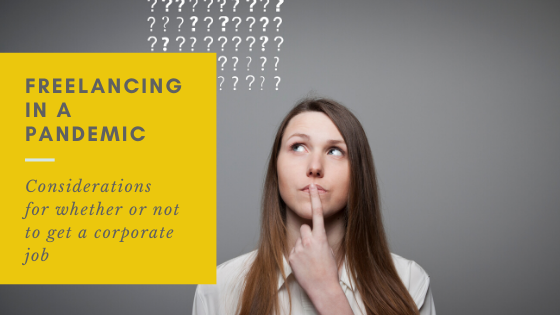 As the pandemic progresses, it’s impossible to know how long the economic repercussions will last. This presents freelancers with a new dilemma: should I get a corporate job? 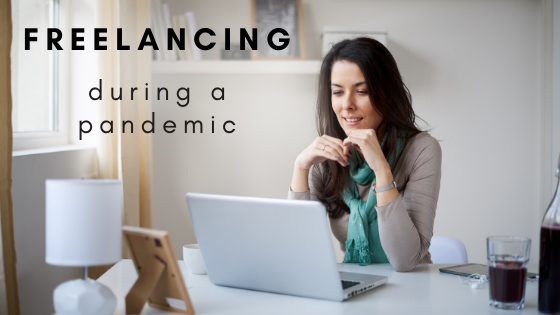 With many companies cutting back these days, a lot of freelancers are struggling with the conundrum: should I lower my rates to compete? Generally speaking, I would advocate setting a rate and sticking with it. But these are not normal times, and I know that a lot of clients have become more price sensitive out…